Posted About Six Years Ago by NAHB

A strong month for home sales in March reinforced the trend of positive housing demand. Sales of new single-family homes grew 15.6% from a year prior, and 5.8% above the previous month's mark—a noteworthy gain, considering February's sales benefitted from the unseasonably warm weather.

March was also an encouraging month for the existing homes market, which saw sales rise 4.4% to its highest pace in 10 years. Inventory of existing homes for sale remains very tight, standing at only a 3.8 months' supply. This is a primary reason why the increases of home prices continue to outpace growth in household incomes.

However, supply-side costs remain on the rise as builders continue reporting scarce availability of labor and lots. And the announcement of an effective 20% tariff on Canadian softwood lumber could have a significant, negative impact on construction jobs and wages. One-third of the softwood lumber consumed in the U.S. is imported, about 95% of which comes from Canada.

The surge led to the fastest pace in 10 years.

The number of signed contracts in March still exceeded the level from a year ago.


Duty on Canadian Lumber Will Have Significant Impacts

Thousands of U.S. jobs and hundreds of millions in wages will be lost.

Both multifamily and home improvements experienced big gains in March.

Most know what they want, but very few say it's a job in construction.

The current share of FHA-backed loans is twice the size of its pre-recession average.


Mortgage Rates Tick Down in March

The decline comes after four consecutive months of increases.

NAHB study explores the trends of USDA home loans over the past decade.

A second-quarter rebound is a strong possibility.

A less-favorable outlook comes after a record-setting month for optimism.

Sentiments about market conditions are the most positive since 2015. 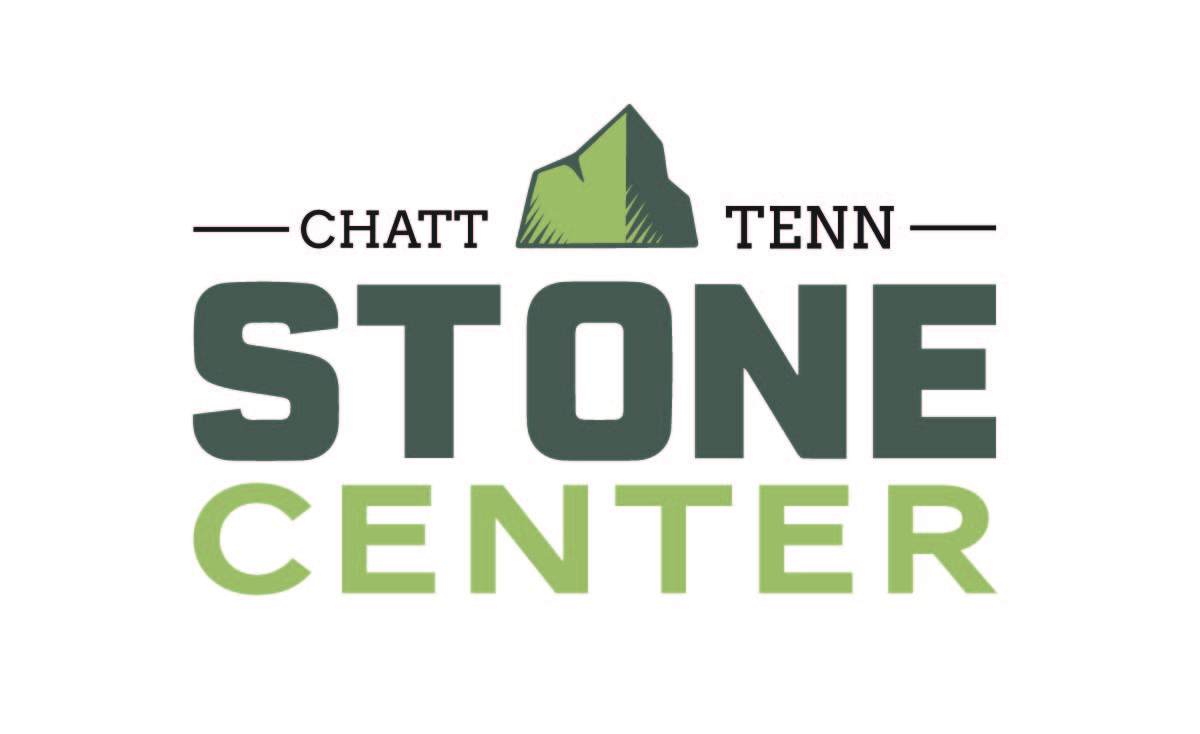